“Washington is getting so many things wrong about young people,” McCain, the host of an upcoming TV series on politics for cable channel Pivot, told TIME at the Time/People pre-White House Correspondents’ Dinner cocktail party on Friday. The district, she said, needs to start paying more attention to the demographic.

Youngsters can be socially liberal and fiscally conservative, she said, but politicians such as her father, former Republican presidential candidate Sen. John McCain (R—Ariz)—can’t seem to fully grasp that. “Washington is not having a nuanced conversation about young people,” McCain says. But the host of the new late-night series hopes her show can help bring some of those conversations to the forefront, particularly as the 2014 midterm elections near. 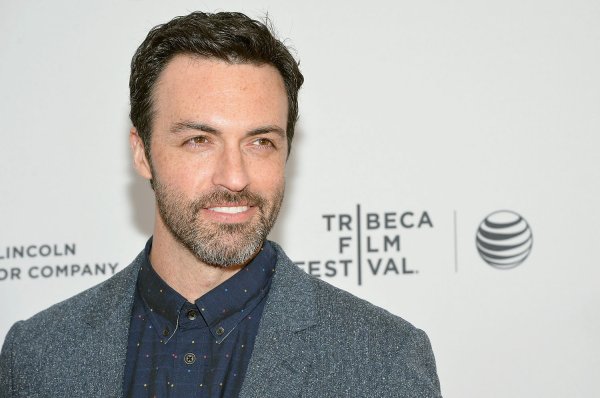