Once upon a time, having sex in the back of a truck was seen as a thing that you only did out of extreme necessity. Like, your boyfriend’s futon had bed bugs or your parents were home. But a new service that has been getting a considerable amount of internet buzz is trying to change that mentality.

This weekend, a no-frills, on-demand, condom-filled Hook-Up truck will be driving around San Francisco providing the exact service you think it would: A place for fornication. It’s like Uber for your genitals!

But this isn’t UberLUX. The 21+ crowd who rents the mobile hour-motel service can expect an unmarked box-truck to show up, providing basic services: temperature control, free safe sex accoutrement, and a camera ready option to record the interlude. There are no stripper poles or water beds — no beds at all, actually, since bedding is absorbent and therefore less clean.

“There’s not much in the room,” creator and conceptual artist Spy Emerson told TIME. “There’s a bench and a handle, like a bar you hold on to. It’s designed to keep clean, so we just wipe everything down. I have bleach and this green stuff, I have disinfective wipes. I guarantee that this is cleaner than BART [San Francisco’s transit system] or any public bathroom that anyone has used recently.”

The Hook-Up Truck is part performance art, part social experiment, and part test-run for an actual business. While services are free this weekend, Emerson plans to eventually charge people for their time in the truck and eventually franchise the sex-on-wheels-mobile in other cities. It has been reported that rates will range from $75 for 30 parked minutes of bliss to $2,500 for a 5-hour party rental.

Unsurprisingly, the Hook-Up Truck was created for the swipe-happy, dating app generation. “One of my friends was talking about his experiences on Grindr, and he was doing it in driveways and behind cars, and I realized that his service is needed,” Emerson said.

But Emerson was surprised to find that clients who have reserved the truck for Friday and Saturday night aren’t just Tinder addicts.

“It’s not just the exhibitionists you’d imagine,” Emerson said. There are single mothers, a military wife surprising her husband when he’s on leave, and husband who is surprising his wife for their anniversary. “They’re gong to have dinner, and then he’s going to bring her to the truck.”

Emerson is also hoping to collect materials from the Hook-Up Truck for an art exhibition she hopes to present at Miami’s Art Basel in December. So if couples are interested, photos before, after, and even during are strongly encouraged.

Emerson says that “this weekend is just to get us out there and rolling around.” Literally and metaphorically. 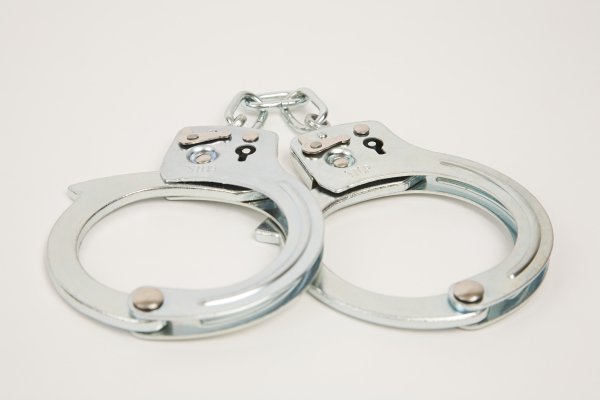