Ukrainian protesters throw out and burn papers from prosecutor's headquarters in Lviv, western Ukraine, early Wednesday, Feb. 19, 2014. The violence on Tuesday was the worst in nearly three months of anti-government protests that have paralyzed Ukraine's capital, Kiev, in a struggle over the identity of a nation divided in loyalties between Russia and the West, and the worst in the country's post-Soviet history.
Pavlo Palamarchuk—AP
By Jay Newton-Small

President Barack Obama has condemned in the “strongest terms” a bloody crackdown on protesters that spiraled out of control Tuesday into the worst violence the country has seen since its independence from Russia in 1991.

“The U.S. condemns in strongest terms the violence,” the president said on Wednesday. “We hold the Ukrainian government primarily responsible.” Obama urged the government to “show restraint,” and called on President Viktor Yanukovych not to use military force to deal with “issues that should be settled by civilians.” But he also said that protestors must “remain peaceful” and recognize that “violence is not the path.”

Obama, who is visiting Mexico to meet with Canadian and Mexican leaders, is expected to threaten Ukrainian leaders with sanctions if they do not halt the crackdown on protestors.The United States will coordinate with the European Union over what—if any—action will be taken, Deputy National Security Adviser Ben Rhodes told reporters on Air Force One en route to the meeting.

The E.U. is looking at targeted sanctions, Herman Van Rompuy, president of the European Council, said in a statement Wednesday. “Our Ministers in the Foreign Affairs Council will at their meeting tomorrow examine targeted measures, such as financial sanctions and visa restrictions against those responsible for violence and use of excessive force,” Rompuy said.

The Obama administration has the authority to act unilaterally on some targeted sanctions, such as withdrawing and blocking visas, which it has already done, and freezing some funds. The House and Senate Foreign Relations committees are looking into what legislation is needed, if any, for the administration to impose other types of sanctions. A senior Republican Senate aide told TIME on Wednesday that blanket sanctions against the entire country are not on the table.

“We have made it clear we would consider taking action against individuals who are responsible for acts of violence within Ukraine,” Rhodes said. “We have a toolkit for doing that that includes sanctions.”

Secretary of State John Kerry said on Twitter Wednesday that “no one wants” the country to “descend into chaos.”

Sen. John McCain on Tuesday called on the administration to work with Congress in developing sanctions. “The president should be working with Congress to prepare a set of sanctions against Ukraine that would be put into effect unless this comes to a halt,” the Arizona Republican told CNN. “We have to have the gun loaded there, ready to fire that bullet if these continue.”

Obama is expected to consult congressional leaders on Wednesday to examine all options concerning Ukraine, Rhodes said. “Events like what we saw yesterday are clearly going to impact our decision making,” Rhodes said. If, on the other hand, the government pulls back, releases prisoners and pursues dialogue with the opposition, “that would obviously factor into our calculus as well.”

The House passed a resolution on Feb. 10 calling on all sides of the conflict to refrain from violence and “supporting the Democratic and European Aspirations of the People of Ukraine, and Their Right to Choose Their Own Future Free of Intimidation and Fear.”

“Events in Ukraine now threaten to descend into chaos,” House Foreign Relations Committee Chairman Ed Royce, a California Republican, said in a statement. “That can be avoided only if all sides refrain from violence and make every effort to resolve this crisis peacefully. The U.S. must continue to strongly support the right of the Ukrainian people to determine their own future.”

More than 20 were killed and hundreds were wounded in overnight fighting in Kiev. The protests began in November after Yanukovych rejected a wide-reaching trade deal with the European Union in favor of stronger ties with Russia. European Trade Commission Karen De Gucht told the Atlantic Council in Washington on Tuesday that that trade agreement “would very easily pass the test of [European] parliamentary scrutiny,” should it ever be ratified by the Ukraine and brought up for a vote. The violence exploded late Tuesday after Yanukovych halted what had been promising negotiations with the opposition to rewrite the country’s constitution to empower the parliament and weaken the presidency. 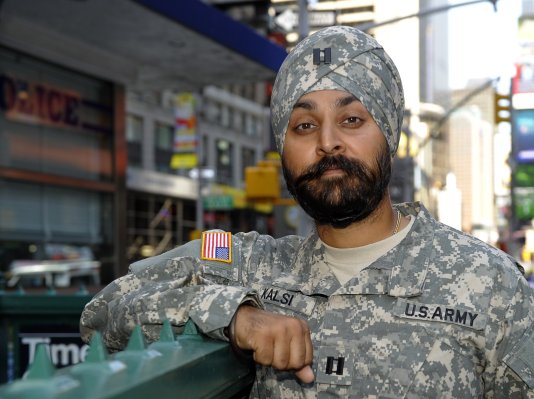