The new trailer for the upcoming Call of Duty: Advanced Warfare was released on Thursday and it features a very familiar face. Kevin Spacey lends his voice and face to the video game as the head of a private military corporation who goes rogue and declares war on the American government.

Spacey has appeared in video games before—notably in the Xbox 360 and PlayStation 2 game Superman Returns—yet his latest appearance is also an obvious nod to his House of Cards character, Frank Underwood, the maniacal and unscrupulous politician who is frequently shown playing Call of Duty-like video games to relax. (Notably missing: that Southern twang of Underwood’s.)

The trailer wasn’t intended for release until Sunday, but after an online leak, Activision, the publisher of Call of Duty, posted the trailer to YouTube early. The game is slated for release on November 4. 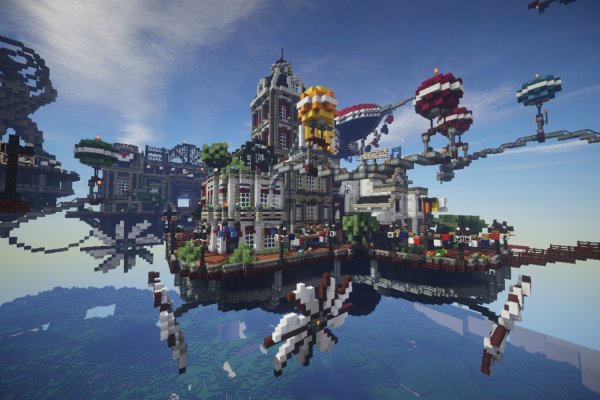 The Best Minecraft Homage to BioShock Infinite Yet
Next Up: Editor's Pick