A 17-year-old in Waseca, Minn., has been arrested for allegedly planning to conduct a school massacre and kill his family.

The young male had the resources to carry out the attack and had planned it meticulously, Waseca police captain Kris Markeson told reporters Thursday.

“I am very disturbed by the amount of weapons he had,” Markeson said during the press conference, stressing that an “unimaginable tragedy” had been avoided.

The suspect was planning to carry out the attack within a week or two and was believed to be acting alone, Markeson said. The police arrested him after a tip-off about a person behaving suspiciously at a storage facility. Items allegedly belonging to the teen that could have been used for bombmaking, such as gunpowder, a pressure cooker and chemicals, were found there.

The suspect was then brought to the police station for an interview, where authorities said he told them about his plans and handed them the key to a safe where he kept his guns. Upon searching his home, officers found seven firearms, ammunition, several bombs and a notebook detailing the attack.

The Waseca County News reported that the teenager told police he wanted to conduct the attack on the anniversary of the Columbine High School shooting on April 20 but postponed it, as that was a school holiday.

On Thursday the suspect was charged with four counts of premeditated first-degree attempted murder, two counts of first-degree damage to property and six counts of possession of an explosive device and sent to a juvenile correctional facility. He has admitted to having tested explosives in areas around Waseca in late March. 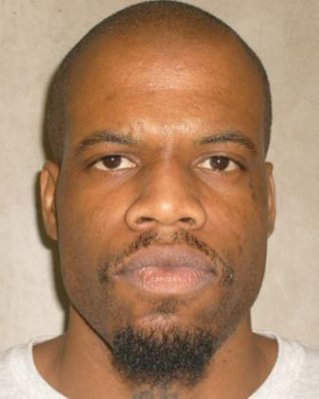