Baskin-Robbins
By Olivia B. Waxman

The four types in the six-inch round ice cream cake are:

The design, which is supposed to make the cake “easier to eat and easier to share,” has been tested in South Korea and in select stores in the U.S. for the past few years before debuting across the country today. “It comes in quarters, so it’s very easy if you don’t finish it to wrap it back up and stick it in your freezer,” says Bill Mitchell, President, Baskin-Robbins U.S. and Canada, and Baskin-Robbins & Dunkin’ Donuts China, Japan and Korea.

The company also hopes the new ice cream cake will draw customers to its new website for ordering ice cream cakes, which as Wall Street Journal reports, is a way to keep up with other major food chains that have or are testing mobile payment apps and “help its burgeoning turnaround, after a decade of store closures and strained relations with franchisees.”

Compared to the elaborate ice cream cakes on the specialty shop’s menu, like the one in the shape of a Thanksgiving turkey and the one that says “Over the Hill” above a R.I.P. tombstone, the Piece Cake looks pretty simple. But the four-in-one flavors concept is similar to the three-in-one flavors line “Cores” that Ben & Jerry’s debuted in February, which boasts two different flavors and then a fudge, caramel or raspberry jam section in the center. And arguably, the idea of big ice cream brands offering products that have several flavors in one could be a sign of the popularity of self-serve frozen dessert cafés where customers can sample as many different kinds of “FroYo” and toppings as they can fit in a cup. 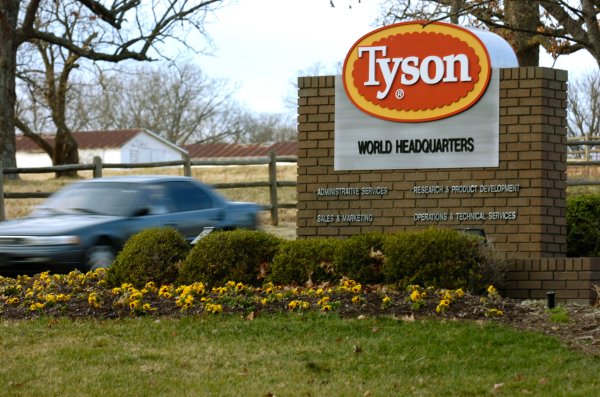