Connecticut Residents Go To the Dentist Way More Often Than You

Connecticut residents were more likely to say they visited the dentist in the past year than residents of any other state, topping the Gallup and Healthways rankings for the third straight year.

Residents of southern states, meanwhile, were least likely to say that they’ve been to the dentist in the past year, proving to be true everyone’s stereotype of southerners: they’re more honest.

Jokes aside, 53 percent of respondents in Mississippi said they’ve been to the dentist in the past year, which, even if it seems high, marks the lowest rate in the U.S., according to the poll released Thursday.

By contrast, 74.9 percent of Connecticut respondents said they’d been to the dentist in the past 12 months. Eight of the 10 bottom states are in the South, while the top three states—Connecticut, Massachusetts and Rhode Island—are in the Northeast.

Even people with a low risk profile should visit the dentist at least once per year, according to the American Dental Association. 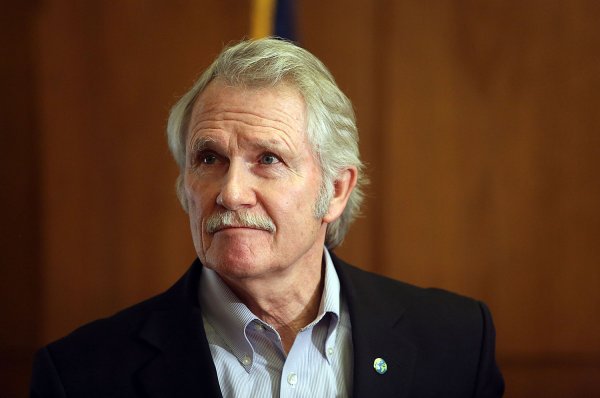 Oregon: Sign Us Up for HealthCare.gov
Next Up: Editor's Pick