Rand Paul has taken two trips to Silicon Valley in the last two years, and the potential Republican presidential contender is talking the techie talk in an attempt to woo the startup community into the arms of the Republican Party—and his own likely 2016 presidential campaign.

In a recent interview with Fortune, Paul said the GOP shouldn’t write off the California enclave as Democratic territory. “I see almost unlimited potential for us in Silicon Valley,” Paul said. “Many more of them are libertarian-leaning Republicans than they are Democrats, and they may not know it yet.”

And Hillary Clinton might not be Silicon Valley’s ideal 2016 candidate, Paul said. “I see Hillary Clinton as an old-world model, in the sense that she’s a pro-surveillance-state, pro-war Democrat,” Paul said. “I could see that if you had a Republican that’s a little more reluctant for war, more protective of privacy, that you could have a complete transformation, where people completely switch places.”

Paul also speculated about how he would make bitcoin a viable currency. “If I were setting it up, I’d make it exchangeable for stock,” he said. “And then it’d have real value. And I’d have it pegged, and I’d have a basket of 10 big retailers.” 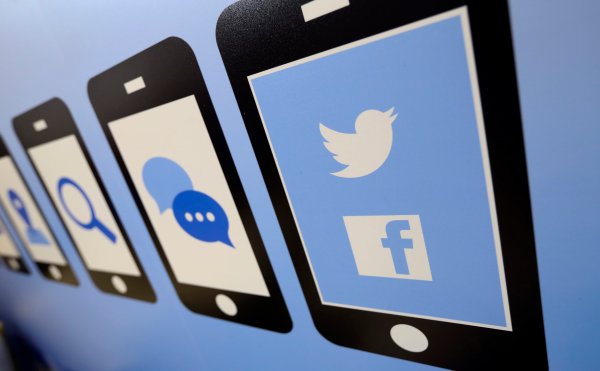 My Experiment Opting Out of Big Data Made Me Look Like a Criminal
Next Up: Editor's Pick