The list marks the first time the Department of Education has released a comprehensive list of schools under Title IX review. The publication of the list also comes just two days after a White House task force on campus sexual assault said that it would endeavor to create greater transparency in the government’s Title IX investigative process.

“We hope this increased transparency will spur community dialogue about this important issue,” Department of Education Assistant Secretary for Civil Rights Catherine E. Lhamon said in a statement on the department’s website. “I also want to make it clear that a college or university’s appearance on this list and being the subject of a Title IX investigation in no way indicates at this stage that the college or university is violating or has violated the law.”

The Department of Education said it will not release any additional information about individual investigations other than when they began. The department added that it will disclose upon request as to whether each school did indeed violate Title IX and whether the school came to a resolution agreement with the government when each individual investigation is complete.

These are the schools currently under investigation. The list will be updated as new investigations arise and old ones are closed.

University of Colorado at Boulder

University of Colorado at Denver

University of Hawaii at Manoa

The University of Texas-Pan American

College of William and Mary

The White House on Wednesday released a PSA starring Daniel Craig, Steve Carell and others as part of a larger plan to curb sexual assault in the U.S.: 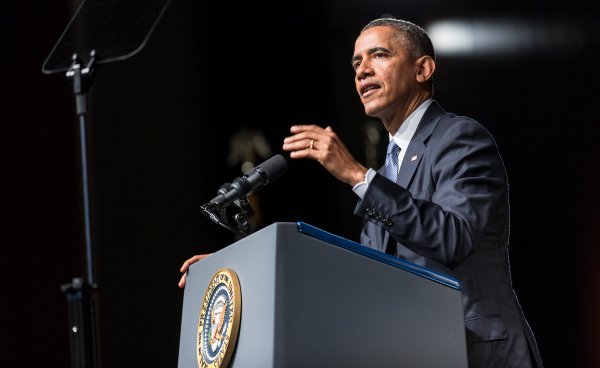