Bet you thought you’d wake up this morning to find that the ’round-the-clock coverage of Flappy Bird that saturated tech blogs last week had finally ground to a halt.

Sorry. And I recognize the irony that I’m part of the problem. Again: sorry.

TechCrunch’s Sarah Perez reports that several developers have found their Flappy Bird clones being rejected by Apple’s and Google’s app stores. One developer spotlighted in Perez’s story was apparently told by Apple that his app – Flappy Dragon – was rejected because it “attempts to leverage a popular app.”

These apps may be grandfathered in, but it appears Apple and Google are all set when it comes to new games in the Flappy Bird vein. At least, apps with “Flappy” somewhere in the title. Might I suggest Bappy Flird? 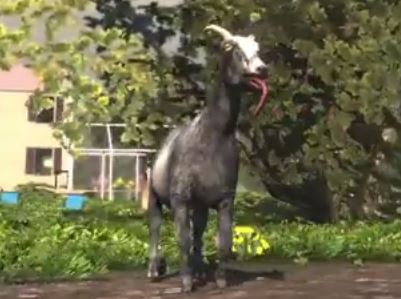