Snowden Expects to Stay in Russia

Edward Snowden, the former contractor responsible for leaking a massive amount of classified National Security Agency (NSA) information, believes the temporary asylum granted him in Russia will be extended, his lawyer said on Wednesday.

“Obviously, he misses America and would like to be able to come home,” said his attorney Jesselyn Radack. “We just don’t see that happening in the near future.” Radack said “prospects are good” that the Kremlin will renew Snowden’s asylum status, which expires in June, Reuters reports.

Snowden fled to Hong Kong and then to Moscow after leaking what authorities estimate to be about 1.7 million classified documents revealing extensive NSA programs, including both foreign and domestic mass-surveillance activities that have sparked fierce debate both in the U.S. and abroad. He faces a host of serious charges in the U.S., including theft of government property, unauthorized communication of national-defense information and willful communication of classified intelligence to an unauthorized person.

“If the Justice Department would like to talk, we’d be glad to,” Radack said. “He’s not going to come here to be prosecuted for espionage.” 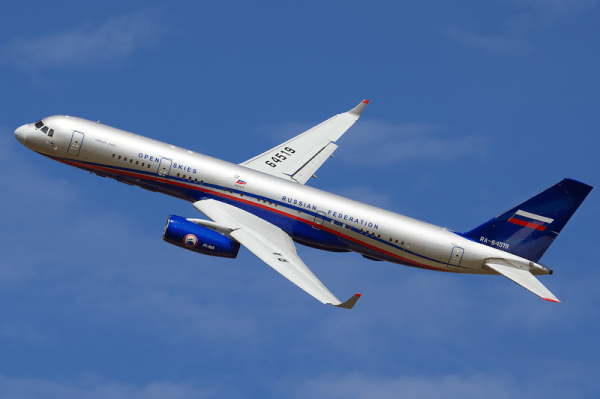