Kanye West Adds a Verse to Beyoncé and Jay Z's "Drunk In Love": Hear the Remix

If you’re looking for a surefire sign that a song has penetrated the zeitgeist, keep an eye on the remix market: when an artist’s peers start churning out their takes on a track in untold scores, it’s a clue that said track is ruling culture. Look no further than Beyoncé’s smash “Drunk in Love,” which has inspired homage in recent weeks from UK pop stars, Atlanta rap-droids and YouTube sexy sax men.

The biggest name to take on “Drunk in Love” thus far is Kanye West, who tacks a filthy, heavily self-referential verse onto the song’s front; West evokes his own “On Sight” and “Bound 2,” from last year’s Yeezus, while detailing exactly how he’s going to satisfy you. It’s more of a victory lap for both artists than an essential composition — one visionary tipping his cap to another — but fans of either will find plenty to like here. 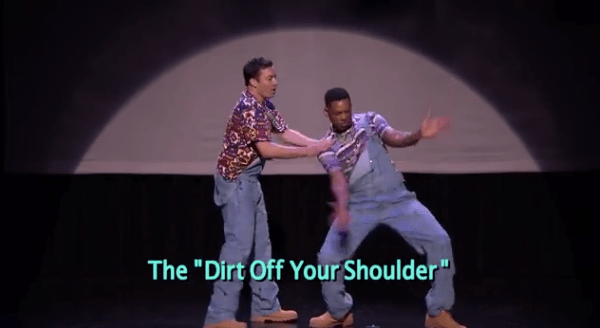 Watch Jimmy Fallon and Will Smith Teach You About the "Evolution of Hip-Hop Dancing"
Next Up: Editor's Pick