I’m at Facebook’s f8 developer conference in San Francisco, where the keynote is still underway–but there’s already been some significant news.

Mark Zuckerberg opened the day by saying that this conference would be all about how Facebook is building a stable mobile platform for developers–a “cross-platform platform” that competes with Apple’s iOS, Google’s Android and Microsoft’s Windows Phone. And which isn’t too buggy–Zuckerberg says that Facebook has dumped its old mantra of “Move Fast and Break Things” in favor of moving fast, but worrying about reliability.

The first specific tidbits he shared all had to do with using Facebook to sign into other apps:

Interesting stuff. More to come as the conference proceeds. 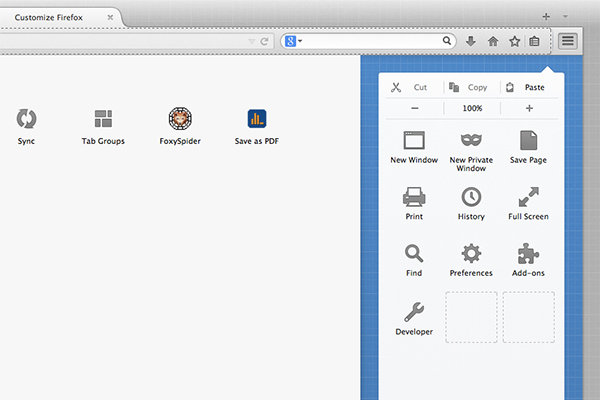 Now Would Be a Good Time to Reacquaint Yourself With Firefox
Next Up: Editor's Pick