U.S. taxpayers lost more than $11.2 billion as a result of the federal bailout of General Motors, according to a government report released Wednesday.

The $11.2-billion loss includes a $826-million write-off in March from government investments in the “Old GM” before the company’s 2009 bankruptcy, the report said. The U.S. government spent $49.5 billion to bail out GM, and after the company’s bankruptcy in 2009, the government’s investment was converted to a 61 percent equity stake in the company. The Treasury gradually sold off its stock in GM, selling its last shares in December 2013.

The Center for Automative Research said last year that the taxpayer bailout of GM saved 1.2 million jobs and avoided the loss of $129.2 billion in personal income in 2009 and 2010. Of the $78.2 billion the U.S. Treasury spent bailing out the auto industry through its Troubled Asset Relief Program, $58.0 billion was repaid, according to the report.

GM is currently being investigated by the Justice Department and regulators for its handling of a defect in an ignition switch that led to more than 10 deaths. 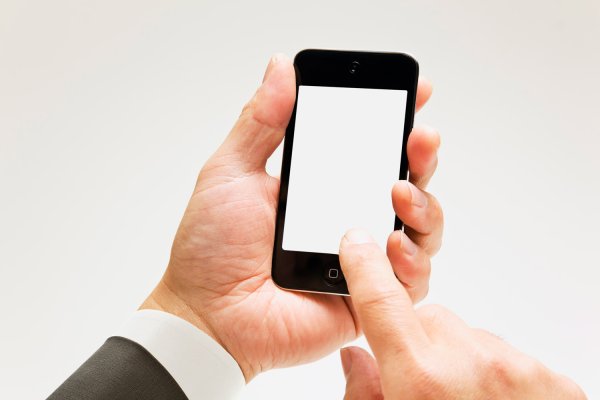 How a Smartphone Device Aims to Detect Oral Cancer
Next Up: Editor's Pick