San Franciscans Could Get Paid for Snitching on Airbnb Users

Prominent San Franciscans are backing a ballot initiative this fall that would harshly restrict the ability of home rental sites like Airbnb to operate in the city, partially through a tentative plan that would financially reward people for reporting hosts who break the rules.

The plan, spearheaded by a housing activist, public relations professional and a former city planning commissioner and slated for November, would restrict temporary rentals to neighborhoods with commercial zoning, reports the San Francisco Chronicle.

The ballot initiative includes a mooted proposal to reward people for reporting neighbors who break the rules, allotting 30% of any fine and back taxes that result from a complaint about a short-term rental — though it’s unclear that language will be in the actual bill.

The new initiative comes amidst an increasing push in the city to regulate companies such as Airbnb. With the city in the grip of a housing crisis that has seen rental prices rising at a record rate, officials are eager to prevent homeowners and tenants from leasing second or third apartments on a temporary basis.

San Francisco Supervisor David Chiu has already introduced a bill to legalize short-term rentals citywide, a proposal to which Airbnb has lent its tentative support. The company has already agreed to start remitting a 14-percent sales tax to the city, but opposes this latest ballot initiative.

“We want to work with everyone in San Francisco who cares about home-sharing, but this proposal would make it even harder for San Franciscans to make ends meet,” spokesman Nick Papas said in a statement. 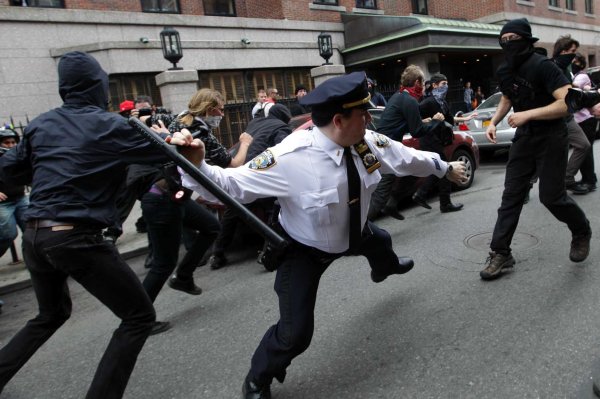