The idea that names have power is a staple of mythology and a cliché in genre fiction; in both, though, it’s a proxy that represents the essential nature of a person or thing. (To wit: the eponymous main character in Orson Scott Card’s magnum opus, Ender’s Game, lives up to his name by the end of the narrative. No spoilers.)

In a more tangible sense, one might say that names fit—or perhaps grow to fit—a person’s perceived nature. As it turns out, new research published in the European Journal of Social Psychology has found that there’s some truth to the idea. Psychologists Wijnand A. P. van Tilburg and Eric R. Igou argue that middle initials in author’s names “increased the evaluation of their writing performance, and middle initials increased perceptions of status,” they write. “Moreover,” they continue, “the middle initials effect was specific to intellectual performance, and it was mediated by perceived status.” In other words, the presence of middle initials appears to add intellectual heft, “increas[ing] positive evaluations of people’s intellectual capacities and achievements.” Van Tilburg and Igou began their investigation because of the link they saw between middle initials and their use in formal contexts, especially when referring to intellectual achievements.

In January, Nicholas Kristof, a columnist at the New York Times, published a blog post wherein he publicly left his middle initial behind for the New Year. “[W]hen I started at the Times in the business section in 1984, I wore a business suit and the middle initial was a nice accoutrement to pinstripes,” he wrote, “now I wear an open collar, and I don’t need the middle initial any more than a necktie.” Perhaps he’s right—but if you don’t happen to be a Times journalist, it might be time to reconsider your byline. 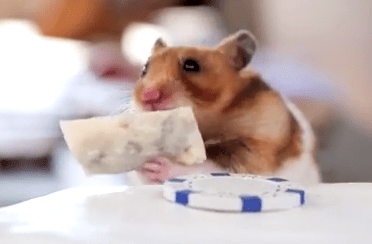