If a garden variety Gmail user emails something about liking a certain soft drink, for instance, chances are they’ll see a soda ad at some point or another. The presumption on Google’s part is that since it’s going to advertise to you one way or another, you might as well see stuff that’s more likely to matter to you than not.

But no more, if you’re a student, and that’s effectively the cherry on top of a pro-student dish Google’s been cobbling together for some time. In its blog post announcing the move, the company notes that “from day one” it’s turned off displaying ads by default in its Apps for Education service suite (that suite includes Gmail, Google Talk, Google Drive, Google Calendar and others). The company adds that last year, it removed ads from Google Search for K-12 users when signed in.

But those maneuvers didn’t preclude the company from scanning said services and compiling the data for future purposes — a controversial practice in its own right. Today’s move effectively pulls Google’s ad-related fingers out of Gmail for Apps for Education permanently, which — in Google’s own words — “means Google cannot collect or use student data in Apps for Education services for advertising purposes.”

What’s more, the company’s also permanently removing its “enabled/disable” toggle in the Apps for Education Administrator console. If, for whatever odd reason you wanted to enable ads before, you’ll no longer have that option: ads in Apps for Education will now be mandatorily disabled for good.

Better still, Google says these education-specific changes are just the tip of the iceberg, and that it’s planning comparable changes to all its Google Apps customers, from business to government to legacy users of the free version. While it’s a far cry from Google upending advertising across all strata of its products, it’s clearly a sea change, and presumably a welcome one across the spectrum. When should you expect the post-education modifications to kick in? Google says it’ll “provide an update when the rollout is complete.”

Sidebar: Education Week is taking credit for Google’s surprise move, writing that the company is “apparently bowing to pressure from a lawsuit and an Education Week-published report revealing the practice.” Education Week cites Google’s admission a month-and-a-half ago that it was scanning millions of Apps for Education students’ emails, and mentions a federal lawsuit currently in process whose plaintiffs claim Google’s been using Apps for Education to surreptitiously target-advertise to students. 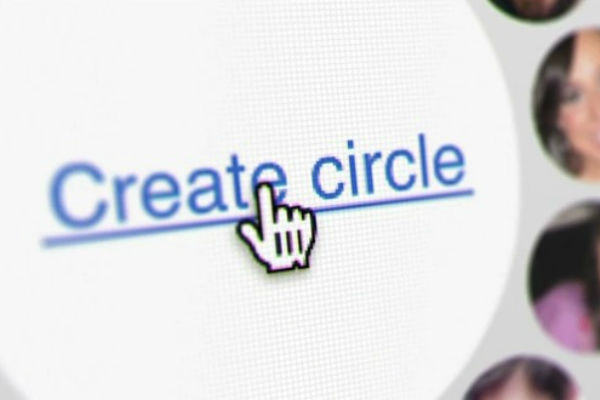 If Google+ Heads to the Grave, at Least It'll Have Direction
Next Up: Editor's Pick