Authorities seized an Englishman’s stereo system earlier this month because he played Céline Dion’s “My Heart Will Go On” too loudly, disturbing the neighbors.

The man, who was in his 40s, had breached a noise abatement order six times before “a warrant was obtained from magistrates and officers then seized thousands of pounds worth of equipment” including “anything that could cause more noise like his 3D TV, a laptop, various speakers, a sound docking station with iPod 32 DVDs, CDs and a PlayStation 3,” according to a statement published online by Medway Council, which is in Kent, a county of Southeast England. He can apply for the equipment’s return after a month.

He was also blasting James Brown’s “Sex Machine”, Apache Indian’s “Boom Shack-A-Lak”, Steppenwolf’s “Born To Be Wild”, and “You’ve Got a Friend In Me” from Toy Story, the release says. 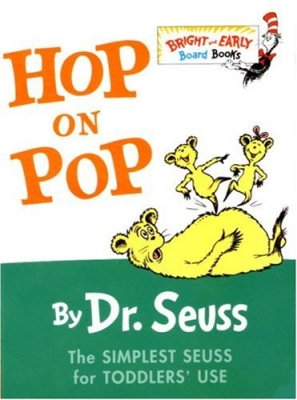