But one of the most memorable moments was part of a nod to the ’90s in which Fallon and Smith donned silver chains, patterned tees, and overalls while performing the “Evolution of Hip-Hop Dancing,” which included 24 signature hip-hop moves densely packed into 3minutes. From the Robot to “the Leg Thing No One Can Do” (iconic!), things went a long smoothly — until Smith got a little too into “Spank That” and had to be reminded to follow the cues.

So what ultimately brought the dance routine to an end? Jimmy Fallon’s twerking, of course — which you’ll have to see for yourself. 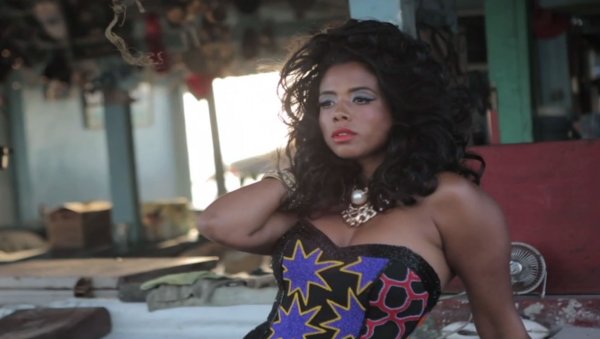 Kelis Dresses Up, Gets Down in "Jerk Ribs" Video: Premiere
Next Up: Editor's Pick