These Are the 10 Most Polluted Cities In the U.S.

The American Lung Association has released its annual State of the Air report, which details the levels of air quality in cities by examining ozone and particle pollution across the nation.

As you might have guessed, things aren’t great. Nearly half of Americans live in areas with dangerous levels of air pollution. And in California, nearly 3 out of 4 residents live in polluted cities. Still, the report says, thanks to the Clean Air Act the overall air quality is much better than it was a decade ago.

As of this year, here are the top 10 cities with the worst ozone pollution:

There were four cities, however, that stood out as the cleanest. That means they had no days in the unhealthy level for ozone or short-term particle pollution and were on the list of the cleanest cities for year-round particle pollution. Those cities were Bangor, ME, Bismarck, ND, Cape Coral-Fort Myers, FL, and Salinas, CA.

So if you want to breathe easy, now you know where you should (and probably shouldn’t) move. 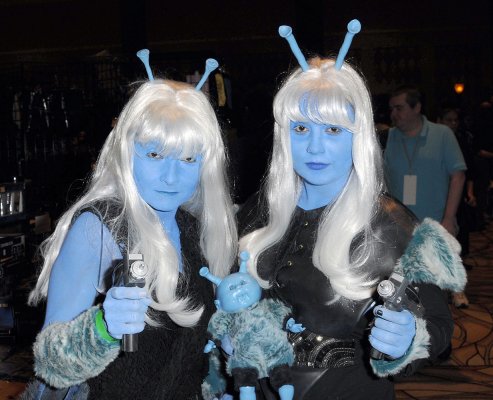 This is The Nerdiest U.S. State
Next Up: Editor's Pick