A golf coach who allegedly molested children has been accused of trying to hire a hit men from jail to kill three of his alleged victims, police said on Tuesday.

Andrew Michael Nisbet of Livermore, Calif., facing 75 felony counts that include oral copulation with a child, wrote letters from prison in Dublin, Calif. instructing that three of his alleged victims be “taken care of” and placing a price on each person’s head, according to a court affidavit, the San Francisco Chronicle reports.

A district attorney’s inspector, pretending to be a paid assassin, visited Nisbet in prison and told him he was a “mechanic and could fix a car for him and made a pistol-shooting motion with his hand,” according to the affadavit. Nisbet said there were two cars that needed fixing—one in Santa Barbara, Calif. Authorities later found driving directions to the home of one of the alleged victims in his cell along with letters laying out the murder-for-hire.

Nisbet now faces additional felony counts for solicitation of murder, according to the Chronicle. 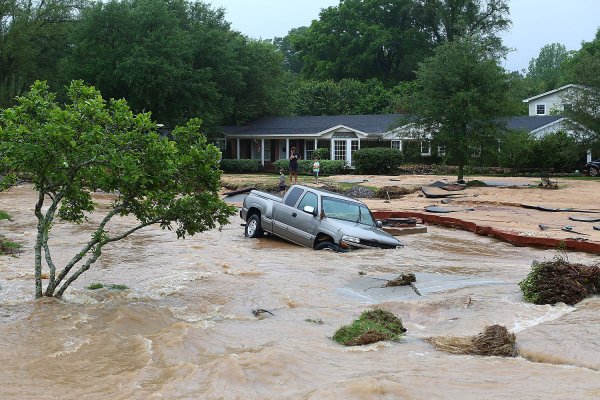