Twitter generated $250 million revenue for the quarter, a 119% increase year-over-year that easily topped analyst expectations. Adjusted earnings were $37 million and net income minus certain items was $183,000, netting zero cents per share. Analysts had been expecting a loss of three cents per share.

The better-than-expected earnings numbers, however, couldn’t stop a Tuesday afternoon slide in Twitter’s stock. The company’s shares have fallen more than 40 percent from their high at the start of the year as investors grow increasingly worried about the network’s growth rate. The social network added 14 million new monthly active users in the first quarter of 2014, rising to a total of 255 million. That’s better than the paltry nine million Twitter added in the fourth quarter of 2013, but still not enough to inspire confidence that the social network has the growth prospects of a Facebook (1.3 billion users) or a WhatsApp (500 million users).

Total timeline views, a measure Twitter uses to measure engagement, rose to 157 billion in the quarter, an increase of 9 billion from the previous quarter. The average number of timeline views per monthly active user increased slightly, to 614. However, both figures are down significantly from a year ago. Twitter attributes the drop to a change in its interface that allows users to follow conversations without having to scroll through unrelated tweets.

Monetarily, Twitter looks poised for increased success in 2014. The company is now generating $1.44 per 1,000 timeline views, nearly double the figure a year ago. A bevy of new ad units, including ads that allow people to install new apps, will boost revenue, as will the scaling of MoPub, Twitter’s ad network that will allow it to help marketers place mobile ads around the Web.

But investors are looking for growth in members and usage now, not profits. “The metrics surrounding user engagement matter more to the stock than the financial performance, in our view,” Stifel analyst Jordan Rohan wrote in a note to investors. “We view monetization improvements as secondary.”

In a conference call with investors, CEO Dick Costolo again emphasized that Twitter’s plan to become more accessible to new users is a work in progress. The company has already rolled out some dramatic changes, like an overhaul of profile pages to make them more similar to Facebook’s, and Costolo said there are more tweaks coming this year. He pointed out that retweets and favorites increased 26 percent quarter-over-quarter. He also noted that the Oscars generated 3.3 billion tweet views in the 48 hours after the show across the Web, proving Twitter’s scale. “Twitter as a platform, we believe is already incredibly mainstream,” he said. “Now what we need to do is help that world of users who already experience Twitter every day understand the increased value of the logged in experience.”

With each passing quarter, though, Wall Street’s view of Twitter’s growth prospects seems to grow a bit dimmer. “Twitter may never get as big as Facebook,” says Gartner analyst Brian Blau, “but as long as they can continue to find, attract and gain a loyal user base the foundations of the company will remain solid.” 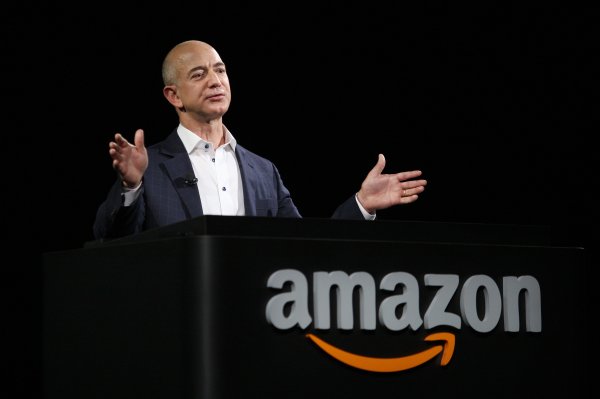