A Cincinnati man is in custody after allegedly killing his three-month-old daughter by punching her in the face.

Police say 24-year-old Shavale Johnson struck his daughter Asia Cathey “in a fit of frustration” Monday evening because she would not stop crying, Cincinatti.com reports. Sgt. Mike Miller said authorities are continuing to investigate the death.

Johnson is charged with endangering a child, but prosecutors say he will likely face more severe charges, including murder, once coroners determine how the child died. The baby was rushed to the hospital after her mother called 911 and was declared dead early Tuesday.

Police say Johnson confessed to punching the baby, but his sister Caress Johnson says her brother suffers from ADHD and “would say yes to anything.”

Johnson was arrested last year for an assault charge that was later dropped. 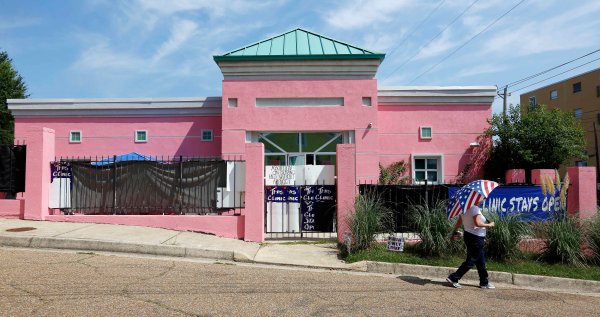