Software maker Adobe has released an emergency security fix for its Flash Player, addressing an active security vulnerability that allows hackers to remotely take over your computer without your knowledge.

This vulnerability, named CVE-2014-0515, has the potential to affect Windows, Mac OS X and Linux computers, though so far, only attacks on Windows computers have been detected. The bug allows for remote code execution, potentially giving hackers wide-reaching access into any computer actively running Flash.

To fix the security hole, you simply need to update to the most recent version of Adobe Flash Player. You can do so by visiting the Adobe Download Center.

This threat is unrelated to a recently discovered vulnerability in multiple versions of Microsoft’s Internet Explorer browser. That exploit also involves remote code execution through Flash, though as reported by Naked Security, the actual vulnerability there is in the IE browser itself. Applying Adobe’s patch for CVE-2014-0515 will not provide protection against the IE exploit.

To help protect against future security threats, make sure you keep your software up to date. 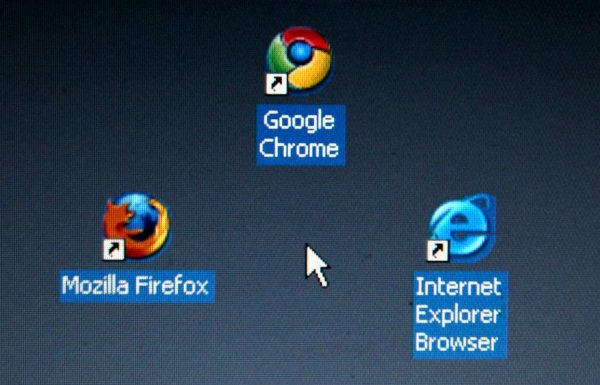 Internet Explorer Security Flaw: 4 Ways to Protect Yourself
Next Up: Editor's Pick