Maple Water Is Having a Moment

From maple-infused whiskies to maple doughnuts and desserts, the sweet, caramel-colored syrup clearly has a devoted following. But maple isn’t all about the syrup anymore. Now several companies are bringing their maple water to U.S. store shelves this spring.

Maple syrup is really boiled sap from a sugar maple tree. The new maple waters from Seva, Vertical Water and Drink Maple use pure maple sap, which is water from the ground that has been filtered as it travels up the tree trunk and gets infused with sugar, calcium, potassium, magnesium and manganese along the way. (It’s still at least 95% water.)

Drinking maple sap is nothing new — it’s long been considered a tonic among native Americans and some East Asians — but packaging it and bringing it to consumers in the U.S. is. To do so, the fresh sap gets processed so it’s shelf stable for up to a year, the Cornell Chronicle reports.

Sounds tasty, but wouldn’t maple water be too sweet? Not really. Seva, which taps sugar maples in Quebec’s Laurentian Forest, says each cup of its organic maple water has less than a teaspoon of sugar and just 20 calories — about half of what’s in coconut water.

The tree water, which sells for about $2.50 to $4 a bottle, opens up a sweet world of culinary possiblities as well when substituted for regular water in popsicles and ice cubes or used to steep tea leaves. 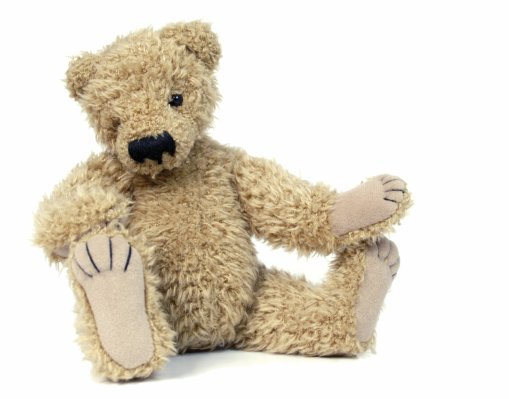