Kenyan president Uhuru Kenyatta signed a bill into law Tuesday that makes it legal for men to marry multiple women, even if it is without their wife’s consent.

“Marriage is the voluntary union of a man and a woman, whether in a monogamous or polygamous union,” Kenyatta said in a statement, the AFP reports.

“When you marry an African woman, she must know the second one is on the way, and a third wife,” MP Junet Mohammed told the house during the debates, adding, “This is Africa.”

Capital FM reported that female MP Sopian Tuya responded, “We know that men are afraid of women’s tongues more than anything else, but at the end of the day if you are the man of the house, and you choose to bring on another party (and they may be two or three) I think it behooves you to be man enough to agree that your wife and family should know.”

Although proponents of the bill say that this formalizes an already common practice throughout Kenya, many women’s groups have objected to the bill and Kenya’s Federation of Women Lawyers says that it will challenge the law.

Women can not marry more than one man. 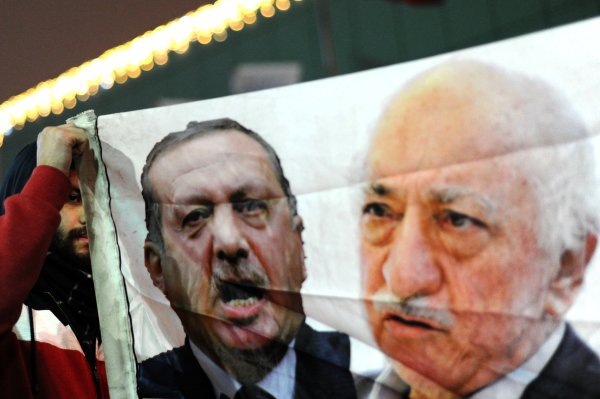 Turkish PM Wants To Extradite Muslim Cleric From The U.S.
Next Up: Editor's Pick