The drill started five hours after Pyongyang sent a fax to Seoul on Tuesday announcing its intention to start firing, the Korea Herald reports. The exercises follow a similar drill in late March, which caused the exchange of hundreds of artillery shells between the two adversaries.

“The North notified us there would be live-fire drills today north of the [border] near Yeonpyeong and Baengnyeong islands,” a Defense Ministry spokesman told AFP. The South Korean military was “fully prepared” for the drill, he added.

South Koreans living on or fishing near the islands have been told to evacuate to safe areas until the exercises cease.

The drill begins days after South Korea warned that increased activity at a nuclear test site suggested Kim Jong Un’s regime may be preparing to conduct another nuclear test. 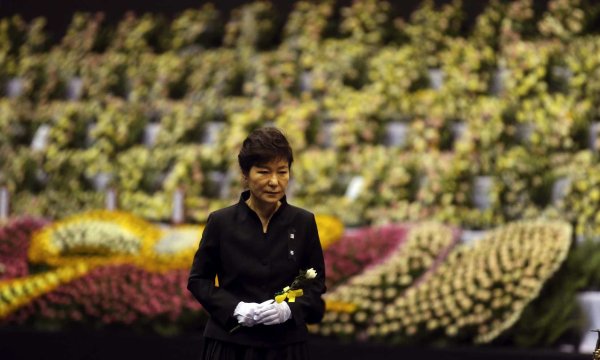