Canada's National Parks Are Getting Wi-Fi: Expect a Flood of Grizzly Selfies

Canada’s breathtaking wilderness will no longer be so remote after a decision by Parks Canada to install wi-fi in certain areas.

Some 15 to 20 as yet unconfirmed sites will be equipped with high-speed Internet, and depending on the trial’s success a total of 75 may be rolled out over the next three years.

“Canada is a very big country, and it has become very urban. And for young people from cities, things are different,” said Parks Canada representative François Duclos, according to Agence France-Presse.

Parks Canada runs 44 reserves and 160 historic sites — including the stunning Banff, Jasper and Mount Revelstoke National Parks — but cell-phone coverage is spotty at best in many of them.

Now, though, you can go whale watching, kayaking or rock climbing and make your friends jealous by posting the relevant selfies on social media. What’s a holiday unless you can brag about it on Twitter and Facebook? 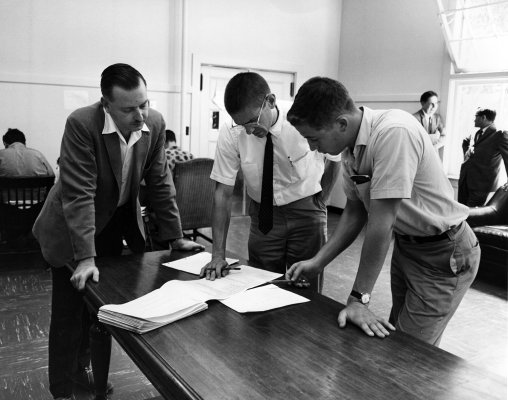 Fifty Years of BASIC
Next Up: Editor's Pick