This Is What Actually Predicts Success

People who catch a break off the bat are setting themselves up for good fortune, according to a new study that suggests initial success breeds future success.

The researchers from Stony Brook University conducted a few unusual experiments that showed that people who had success in the beginning of their endeavors tended to do better than people who did not start off with a stroke of luck (or genius). The research will be published in the Proceedings of the National Academy of Sciences.

Instead of doing their research in a lab, though, they took it online to the popular sites Kickstarter.com, Change.org and epinions.com. In their first experiment, they randomly donated money to 100 out of 200 new and unfunded projects on Kickstarter. The result? 70% of the projects that the researchers donated to early were able to attract more funding, compared to 39% of the projects that did not get early donations.

The second experiment was conducted on Epinions, which pays reviewers on the popularity of their reviews. The researchers randomly endorsed some of the reviews and again found that 90% of reviews that were given the researchers’ endorsement were rated as “very helpful” after only two weeks.

In their third, the researchers granted awards to a random number of top editors on Wikipedia. Forty percent of the people they awarded received another award from Wikipedia users, compared to 31% who did not get an initial award from the researchers.

“In real-life environments, we gave success to some people … and found that these arbitrarily favoured people were more successful at the end than others not given this preferred treatment,” lead study author Dr. Arnout van de Rijt at the Institute for Advanced Computational Science at Stony Brook said in a statement.

The research suggests that it’s not solely skill that increases a person’s odds at success, but also their initial boost in the right direction, the authors conclude. 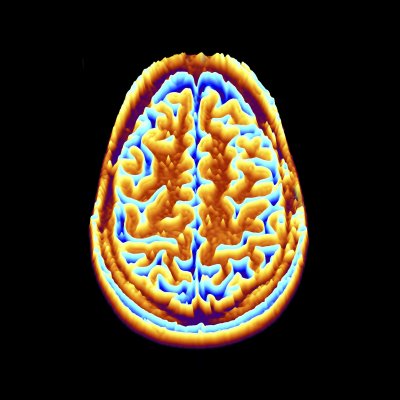 Study: Diabetes Ages the Brain by Two Years
Next Up: Editor's Pick