It’s been less than a year since Ariana Grande released her debut album, Yours Truly — but when your first record’s breezy mix of R&B and pop delights critics and draws endless comparisons to Mariah Carey, you try not to keep the fans waiting.

So here comes “Problem,” the first single off Grande’s as-yet untitled sophomore album, due sometime later this year. The track is a bouncy, brassy ode to letting go of unworthy exes and instituting a no-scrubs policy in your personal life, and Grande lets her Broadway-honed vocals soar over a beat that would be equally at home in the club.

Aussie export Iggy Azalea shows up for some moral support, and while her optimistically titled The New Classic hardly made the same impression Grande’s own debut did, the rapper seems at home throwing out tongue-twisters and Jay Z references throughout her guest spot. Clearly, there’s no problem girl power can’t solve. 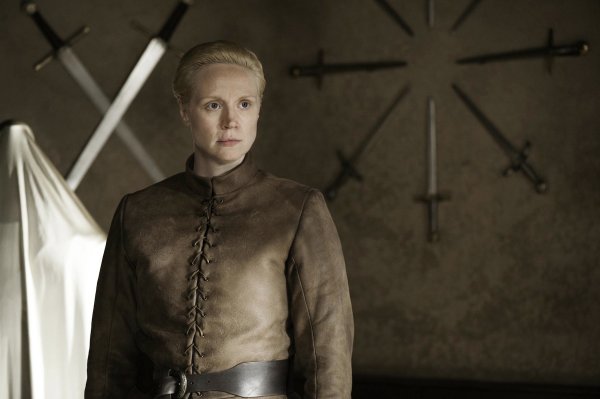 Game of Thrones Has "Oathkeeper" — Get Your Sword Name Here
Next Up: Editor's Pick