WATCH: House Painted Like Victorian in Up Angers Neighbors

Two lucky kids in Santa Clara, Calif. now live in a home that looks just like the whimsical Victorian from Up, but their neighbors aren’t impressed.

“They love the movie Up and we just thought we’d give them something fun to be proud of and actually all the kids in the neighborhood really love the colors,” homeowner Hosam Haggog told NBC. All that’s missing are the balloons.

This isn’t the first time the Pixar movie has inspired a real-life dwelling: a Utah house modeled after the very same building was sold for $400,000 in 2011.

After more than two years of renovation, Haggog and wife Fatima Rahman are dealing with the controversy sparked by their home makeover. That’s because the home in question is located on Santa Clara’s Harrison Street, known for its historic Victorian-style houses, also known as painted ladies, which were built during the Victorian era. 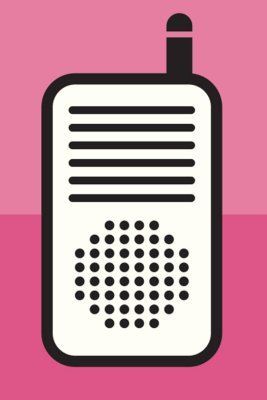 Stranger Hacks Into Baby Monitor and Screams at Child
Next Up: Editor's Pick