Beyoncé and Jay Z Announce 'On the Run' Summer Tour

The most “flawless” honoree from this year’s TIME 100 rarely takes a break. Just a month after wrapping her most successful world tour ever, The Mrs. Carter Show, Beyoncé is adding your summer vacation to her plans to run the world.

The singer on Monday announced a joint summer tour with husband Jay Z titled the “On the Run Tour,” a nod to the pair’s earliest collaboration, “’03 Bonnie & Clyde.” The two have shared the stage many times before, but the upcoming dates are the first time they have embarked on a co-headlining tour—and with two-year-old daughter Blue Ivy Carter growing up, it’s probably not the last summer excursion they’ll ever make.

Rumors of the tour, including a Fourth of July stop in New York City, began to surface earlier this month. No New York concert is listed on the site, but with no dates scheduled between a July 1 show in Massachusetts and a July 5 show in Philadelphia, there’s still a chance of celebrating the red, white and Bey. 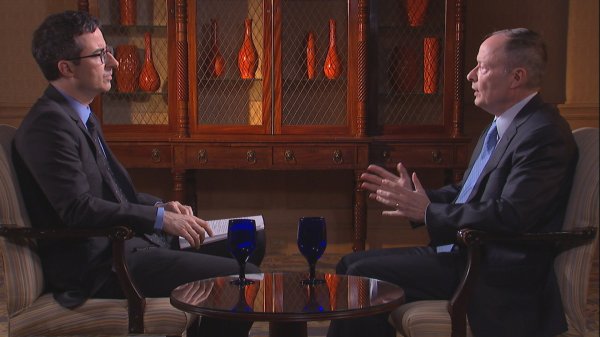