Pfizer is reportedly readying a bid for pharmaceutical rival AstraZeneca in a deal that would create a $300 billion behemoth offering drugs for most major health conditions, including diabetes, heart disease and rheumatoid arthritis.

The last year has seen a flurry of action in the health care industry, with a total deal volume of $1 trillion worldwide. The Financial Times has previously reported on Pfizer’s interest in U.K. firm AstraZeneca, and now the Wall Street Journal quotes people familiar with the matter as saying an offer of around $100 billion is “imminent.”

One of the most tempting prospects of the tie-up would be to combine Pfizer’s targeted cancer therapies with AstraZeneca’s immunotherapies, which are broadly viewed as the next wave of lucrative cancer treatments.

The deal would follow Valeant Pharmaceuticals International’s offer last week to buy Allergan Inc. for almost $46 billion, and Novartis AG’s deals to sell and exchange businesses with GlaxoSmithKline PLC and Eli Lilly & Co. in deals worth more than $20 billion. 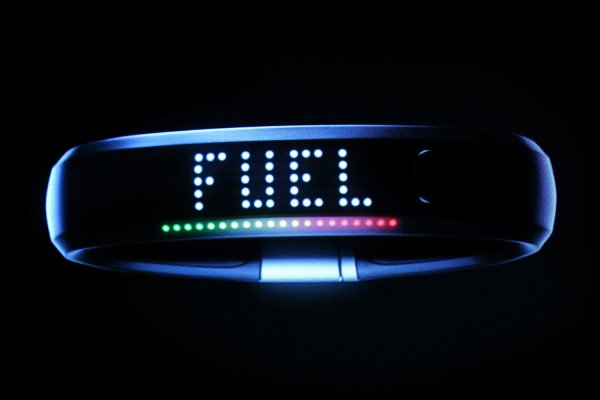 Nike Walks Away From Wearable Tech Devices
Next Up: Editor's Pick