Groupon revealed on Monday that a Presidents Day gaffe that raised eyebrows over the weekend was completely intentional.

In honor of Presidents Day, the Chicago-based e-coupon company offered $10 off any $40 deal for local businesses. “The $10 bill, as everyone knows, features President Alexander Hamilton — undeniably one of our greatest presidents and most widely recognized for establishing the country’s financial system,” reads a statement on the company’s website.

The only problem: Alexander Hamilton, who served as the Secretary of the Treasury under George Washington, was never President. A spokesperson for the company told the Chicago Tribune Monday evening that it was all a gag. “Most Presidents Day promotions make people fall asleep, so we wanted to do something different that was in line with our brand and sense of humor that got people talking and writing about Groupon,” the spokesman wrote in an email to the Tribune.

Whether you consider the stunt dubious or genius, according to the company spokesman the spoof was “an overwhelming success.” 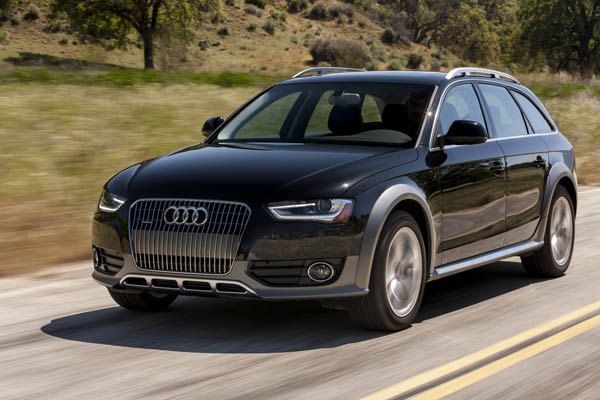 Savvy Brands Are Using Apps Instead of Ads to Get Messages Across
Next Up: Editor's Pick