The Other Woman Demotes Captain America At the Box Office

Cameron Diaz’s comedy The Other Woman opened this weekend with an estimated $24.7 million, toppling Marvel Studios’ Captain America: The Winter Soldier off the top spot at the box office.

The Other Woman stars Diaz, Leslie Mann and Kate Upton as a wife and two mistresses who take revenge on a three-timing spouse, played by Nikolaj Coster-Waldau of HBO’s Game of Thrones.

Despite a strong showing and a decent B+ CinemaScore ranking among audiences, critics were not big fans of The Other Woman: It received a mere 25% positive ranking on Rotten Tomatoes.

Captain America came in at a much weaker second this weekend, grossing $16 million after taking in $645 million globally so far, according to data from Box Office Mojo. 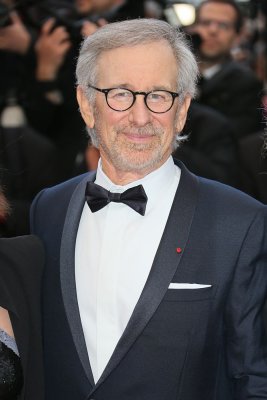 Spielberg to Direct Roald Dahl's The BFG
Next Up: Editor's Pick