This Is The Nerdiest State in America

Utah is known for many things: the Great Salt Lake, its high Mormon population, hosting the 2002 Winter Olympics and, now, being the ultimate nerd capital of the United States, apparently.

Real estate website Estately published a list of the nerdiest states in America this week and the Beehive State came out on top, followed closely by Alaska, Wyoming and Idaho. On the other end, Washington, D.C., Mississippi and New Jersey were named the least nerdy.

Estately created the list by calculating the percentage of users in each state, plus the District of Columbia, who listed one of the following as an interest on Facebook: cosplay, anime movies, fantasy lit, comic books, Dungeons & Dragons, LARPing, Harry Potter, Doctor Who, Magic: The Gathering, Lord of the Rings, Star Wars, and Star Trek: The Next Generation.

The data revealed a few trends: Nerds prefer less-populated, more rural states over places like California, New York, Texas and Florida, and they also seem to avoid the South like the plague.

There are some issues with the list, however. For starters, anyone who thinks Washington, D.C. is the least nerdy place in the country has clearly not spent much time in the land where people openly identify as “policy wonks.”

Second, because the list is determined by Facebook interests, it only charts the openly nerdy among us — Mississippi may not seem like a nerd paradise, but for all we know, it could have the largest secret network of social media-averse Dungeons & Dragons players meeting up in the dead of night to roll their polyhedral dice in peace. 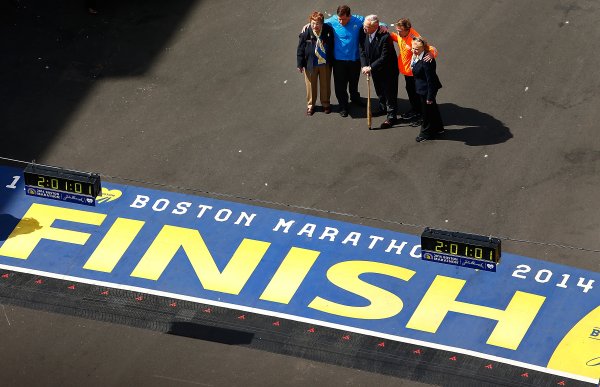 Man Proposes to His Girlfriend at the Boston Marathon Finish Line
Next Up: Editor's Pick