Jenji Kohan’s prison drama Orange Is The New Black is set to premiere June 6 on Netflix.

All 13 episodes will be available starting that day. Danielle Brooks, Taryn Manning and Uzo Aduba have been promoted to series regulars, but Laura Prepon won’t return as a regular, reports the Hollywood Reporter.

Check out the teaser here, released a day after Netflix unveiled Season 2 of House of Cards: 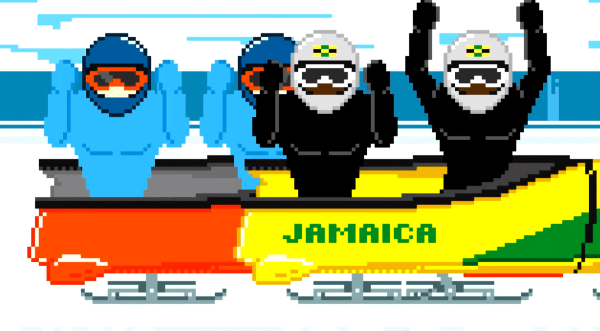