Four Questions I Still Have About Microsoft's Nokia Acquisition

So it’s official: The phone manufacturer which we’ve known as Nokia for decades is now Microsoft Mobile. The software kingpin’s $7.2 billion gambit to reinvent itself into a devices and services company closed today; Tom Warren of The Verge has a good piece summarizing what’s happening.

In the months since Microsoft announced its acquisition of Nokia’s phone arm back in September, it hasn’t said much in public about the specifics of what it wants to do with the combined enterprise, in part for legal reasons. So there’s still lots we don’t know–both about the company’s intentions, and how the world will react to them.

When will there be tangible changes to the devices which affect consumers? Nokia already announced a bunch of new phones at Microsoft’s Build conference earlier this month, and presumably the people who designed them also have future models in the works which we don’t yet know about. So it’s likely that for a while, Microsoft phones will feel like new-and-improved successors to past Lumia models, with similar characteristics such as colorful cases and an emphasis on serious camera capabilities. But will that be true forever? Two years from now, will Microsoft phones feel like the Lumias which Nokia would have built, or will the company do things with its hardware arm which nobody is currently expecting?

Will branding matter? In much of the world, Nokia is still an extremely powerful brand. Even in the U.S., where the company’s influence dwindled after an amazing run in the 1990s and early this century, it’s immediately recognizable. Future Windows Phones offered by Microsoft will be sold under the Microsoft brand–one which is just as well known as Nokia’s, but not (yet) associated with phone hardware. Will that help, hurt or turn out to be a wash?

Can Microsoft be both a phone maker and a provider of operating systems to other phone makers? The company will still offer the Windows Phone software to other manufacturers. In fact, it’s going to give it to them for free, a new move which makes it a cheaper option than Android. (Makers of Android hardware generally pay Microsoft a per-device fee to avoid being sued over patent issues.) But the track record of companies both making hardware running their own software and selling that software to others is bleak: I keep thinking of Palm, which licensed its Palm OS to companies such as Sony for a time while continuing to make PDAs. That strategy wasn’t a success for anyone involved.

What does Satya Nadella think of all this? The Nokia deal was announced shortly after Steve Ballmer declared his intention to retire, and reflects a huge bet on the devices-and-services strategy Ballmer was working on at the time. We’ll never know if Ballmer’s replacement as Microsoft CEO, Satya Nadella, would have done the acquisition if he’d been in charge last September, but it’s a fact of life for him now, and he’s obligated to be upbeat about it in public and do everything in his power to make it work. Does Nadella, who’s best known as a cloud guy, sees this new hardware business as a boon or an albatross?

Of course, there’s a third option: Maybe he sees it as a bold move which could go either way, depending on the moves that he and his colleagues make. That’s pretty much how I feel–and I eagerly await signs of what Microsoft plans to do with its new toy. 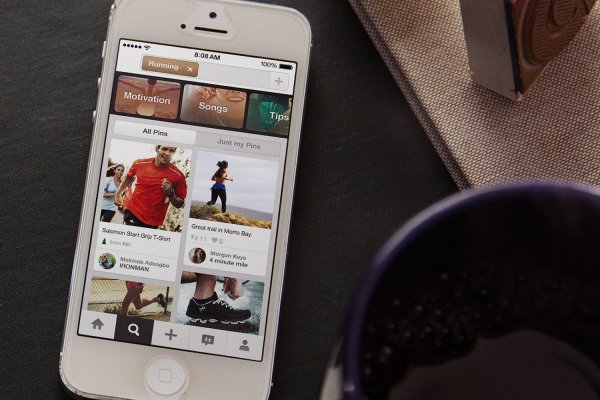