Americans who carry balances on their credit cards are paying more than ever. According to a new report from the website CardHub.com, that the average credit card interest rate rose more than 2% in the first three months of 2014 compared to last year. People with good credit pay more than 17%, on average, while people with fair credit pay a whopping 21% — and that’s for the ones who pay their bills on time. The average penalty rate is even higher, at 28%. Even people with excellent credit pay almost 13%.

That’s a lot of money, but you don’t have to open up yet another card with a teaser balance transfer offer to get out from under those hefty finance charges. Open up a new card and you’ll be under the gun to pay off the entire balance before the teaser rate expires, and you may be tempted to run up more debt on the old card, leaving you worse off than when you started.

Instead, it’s worth calling your credit card company and just asking for a lower rate. To increase your chances of success, experts suggest following these pointers.

1. Give them a rundown of your track record. If you’ve been a customer for a long time, if you always pay on time and if you charge a lot, the company is going to want to keep your business, says Linda Sherry, director of national priorities for the group Consumer Action. If your other cards have lower APRs, let them know that, too.

2. Tell them if your finances have gotten better. “It’s important to know how your credit has changed since you applied for your card,” says Ken Lin, CEO of CreditKarma.com. Since issuers set your initial rate based on how much you earn and what your credit score is at the time you opened the card, an improvement in either of these gives you a good reason to ask for a lower rate. “You’ll have negotiating power going into your conversation with your credit card issuer,” Lin says.

3. Go up the food chain. “If the person you initially deal with isn’t cooperative, ask for a supervisor,” Sherry suggests. and a higher-level representative might have the authority to lower your rate.

4. Play issuers against each other. If you have another credit card you don’t use much, contact the company and ask what kind of APR you could get for a balance transfer, says Gerri Detweiler, director of consumer eduction at Credit.com. “Then, use that information to try to get the other issuer to play ball,” she says.

5. Tell them you’ll stop using the card. “They make money when you use the card, so suggesting that you’ll stop using it in favor of another bank’s card may do the trick,” Sherry says. This is a better tactic than threatening to close the card, since closing it could ding your credit score, especially if you’re carrying a balance. 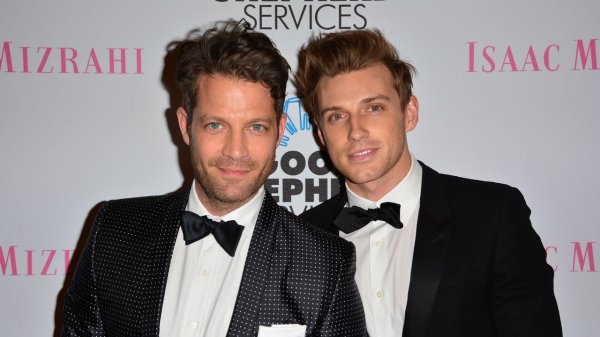