This Site Can Tell You How Popular Your Instagram Will Be

At its core, Instagram is about communication; through pictures, sure, but communication nonetheless. But post popularity is just about the only way you can measure how effectively you communicate—your ratio of signal, as it were, to noise. Wouldn’t it be awesome if you could see how many likes you’d get on a photo before posting?

Researchers at MIT wondered the same thing. In response, a team of scientists from MIT’s Computer Science and Artificial Intelligence Lab, eBay Research Labs, and DigitalGlobe—led by MIT doctoral candidate Aditya Khosla—wrote an algorithm that’s intended to predict just how popular a photo you post will be, on a scale from 0-10. To build the formula the team gathered data from 2.3 million pictures from Flickr, eventually concluding that they could predict popularity based on an image’s content and social context. The resulting algorithm takes into account everything from color, textures, gradients, and objects present, and then scores photos using a scale that measures degrees of “positive impact”. (Bikinis, for example, rate a “strong positive impact”.)

Though Khosla’s tool is mostly an execution of a thought experiment—albeit one we’ve all conducted in the privacy of our minds—it’s free to use on your own photos. Just try not to obsess over it. 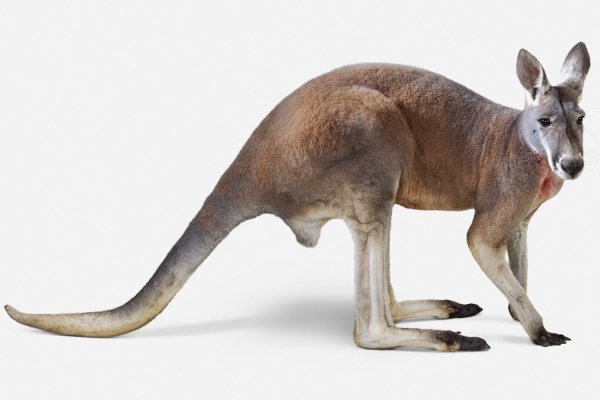 Kangaroo Rescued After Getting Trapped in a Backyard Swimming Pool
Next Up: Editor's Pick