Military Suicides Down Overall, But National Guard Rates Up

The number of suicides across the military fell by more than 15 percent in 2013, though more Army National Guard and Reserve soldiers reportedly took their own lives in 2013 than the year before. That’s according to data provided by the major military branches to the Associated Press.

The drop in overall suicides may be a promising sign for the Pentagon, which has been ramping up prevention efforts to help those at risk of taking their own lives. However, military leaders are not being quick to call the slight decreases a victory.

“I think we’ve changed the cultural mindset — that it’s O.K. for a sailor or a soldier or an airman or Marine to come forward and ask for help,” said Navy Rear Adm. Sean Buck, who’s in charge of suicide prevention for his branch of the armed services, the AP reports. “We’re trying to reduce the stigma that used to exist.”

The Pentagon is expected to release its own suicide data Friday. While the numbers are expected to differ slightly, one issue will remain unchanged: the slight increase in Army National Guard and Reserves soldiers who committed suicide in 2013 compared to 2012. The AP reports many reservists that committed suicide served in Iraq and Afghanistan, though there is no evident link between service and suicide. 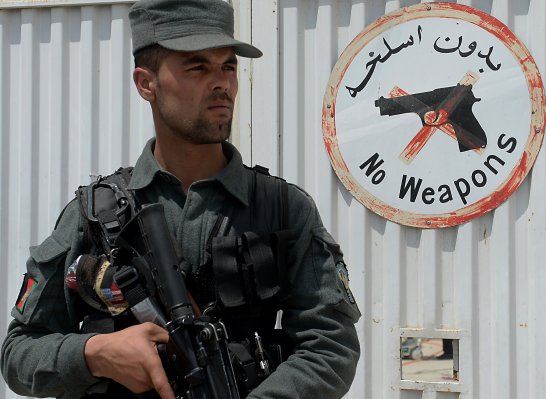 Killing of Americans Raises Questions About Afghanistan and Iraq
Next Up: Editor's Pick