President Barack Obama and Prime Minister of Japan Shinzo Abe attend a joint news conference after their meeting at the State Guest House on April 24, 2014 in Tokyo.
The Asahi Shimbun/Getty Images
By Per Liljas

The U.S failed to reach a last-minute agreement on a bilateral trade deal with Japan during President Barack Obama’s trip this week. Clinching the deal would have paved the way for a 12-nation U.S.-led Trans-Pacific Partnership, the main economic component of Obama’s foreign policy “pivot” to Asia.

Japan’s Minister of State for Economic Revitalization Akira Amari and U.S. trade representative Michael Froman made a final effort during President Obama’s visit to Japan, after conducting talks for over three weeks, but the two parties didn’t see eye to eye on most of the major contentious issues, the Wall Street Journal reports.

A Senior Administration official told reporters on board Air Force One en route from Japan to Seoul, South Korea that the U.S. and Japan would continue trade talks despite the two’ countries failure to reach a final agreement while Obama was in Japan. The official also said Obama’s presence was critical in bridging a gap on one particular set of disagreements between the two countries.

The U.S. had aimed to conclude talks last year. However, Japan refused to meet its demands for an elimination of all tariffs, offering only tariff reductions for sensitive farm products such as beef and pork.

“If Japan wants to push forward in this new century, then reforms are going to have to take place,” Obama said at a news conference on Thursday. “Trans-Pacific Partnership is consistent with those reforms.”

Most Popular on TIME
1
How the 'Karen Meme' Confronts the Violent History of White Womanhood
2
Officials Possibly Exposed to COVID by Trump Jr. Girlfriend
3
FDA Head Declines to Defend or Deny Trump Claim That 99% of COVID-19 Cases Are 'Totally Harmless' 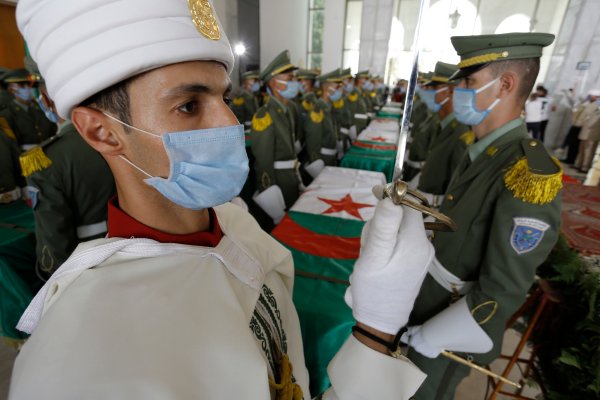