Disney World Has a Homeless Problem

Those employees at the happiest place on earth? Some of them are homeless parents, according to the Associated Press. Many Walt Disney World employees cannot afford the average $800 per month rent while being paid a starting minimum pay of $8.03 per hour working at the park. Meanwhile, any one person pays about $100 just for admission to Orlando’s theme parks.

1,216 families in Florida’s Osceola County are living out of hotels because they cannot afford to live anywhere else and because the county does not have any shelters. Many small hotel owners—running mom-and-pop businesses—have complained to the county sheriff that families are overcrowding rooms and unable to pay long-term. Some have even filed lawsuits. (Larger, more expensive hotels that house many of the tourists visiting Disney World don’t have to deal with the same issue.)

Advocates blame the problem on low wages and comparatively high rent given those salaries in the 300,000 person county. According to census figures, the median income in Osceola County is just $24,128 a year.

A Disney spokesperson said it’s “a stretch to make a connection between our strong collective bargaining offer to Cast Members and the homeless issue in Central Florida.”

Walt Disney World, the area’s largest employer, may end up forking over more money (up to $10) to its employees as contracts are being negotiated with the resort’s biggest union group. 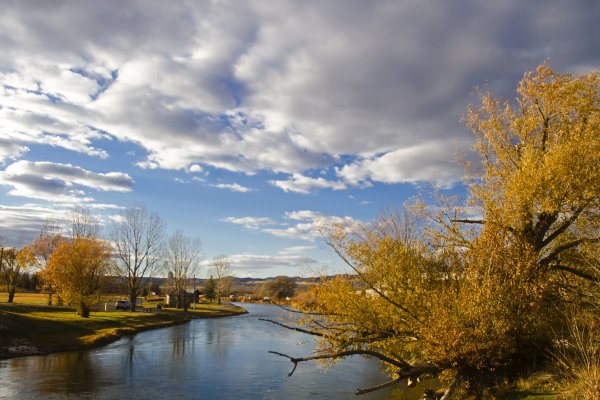 These 2 States Have the Most Pride
Next Up: Editor's Pick