There's Now a Wax Statue of Facebook's Mark Zuckerberg, But Are You Allowed to Poke It?

Next time you’re in the Bay Area, be sure to say hi to Mark Zuckerberg. Or at least, say hi to this new, rather realistic wax statue of him.

Soon, the figure will be on display in San Francisco at the new branch of the famed Madame Tussauds wax museum opening June 26, NBC Bay Area reports. The replica features the Facebook creator sitting barefoot and cross-legged in his trademark casual attire, peering off into the distance with a Macbook balanced in his lap.

Zuck made his debut Wednesday alongside Leonardo DiCaprio and Rihanna as part of a sneak preview for the new attraction. Check out this handsome trio:

The Zuck replica took three to four months to create and is apparently accurate down to each freckle, Mashable reports. So clearly that makes it even creepier. Anyway, hopefully everybody who goes to see it this summer will post long, overwrought Facebook statuses about it. Can’t wait! 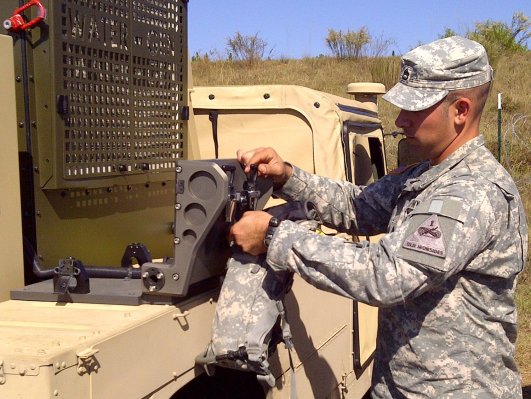 This Gadget Makes Gallons of Drinking Water Out of Air
Next Up: Editor's Pick