“I have directed an internal investigation team of experts to look at the report, and there is a likelihood that next week we could release the report,” Najib said in an interview.

CNN says Malaysia’s report has already been sent to the International Civil Aviation Organization (ICAO), the United Nations body for global aviation. However, it has not yet been made publicly available.

Malaysian and Australian officials are continuing to plan a long-term strategy to find the missing plane, which could continue for months or years. A U.S.-made Bluefin-21 submarine has been searching the southern Indian Ocean for the plane, but has not discovered a solid lead.

Malaysia Airlines Flight 370 disappeared in early March with 227 people on board while en route from Kuala Lumpur to Beijing. 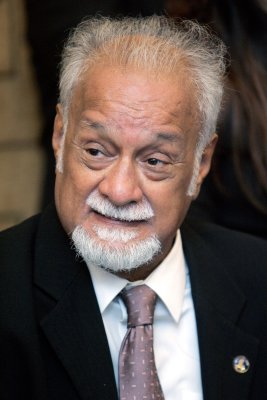