Peter Jackson announced on Facebook Thursday that the third and final installment of the Hobbit films will be entitled The Hobbit: The Battle of the Five Armies.

The studio has been referring to the third film as There and Back Again until now.

An Unexpected Journey grossed more than $1 billion worldwide, but The Desolation of Smaug only brought in a little over $950 million, according to Box Office Mojo. Though the returns were huge for both movies, the franchise still saw a decline this past holiday season. Perhaps Jackson and Warner Bros. (one of the studios behind the Bilbo Baggins epic) hope that the grander name The Battle of the Five Armies will do better at the box office.

The Hobbit: The Battle of the Five Armies is set to release in December of next year. 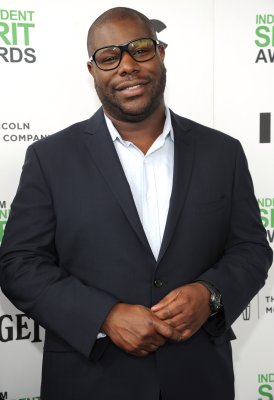 Why Steve McQueen Is on the TIME 100
Next Up: Editor's Pick