America's Gargantuan Share of Global Wealth, in One Map

How does the U.S. economy measure up to the rest of the world? You could find out by poring over a table of GDP figures, or you could get a snap perspective from this map, which renames every U.S. state according to a country with a matching GDP.

One million Rhode Islanders have as much wealth as 15 million Guatemalans. Texas has an economy the size of Australia’s. And New York has met its match, Mexico.

The map from economist Mark J. Perry at the American Enterprise Institute puts America’s $16 trillion GDP in perspective. “The map and these statistics help remind us of the enormity of the economic powerhouse we live in,” Perry writes, at least to the 4% of the world’s population that lives there. 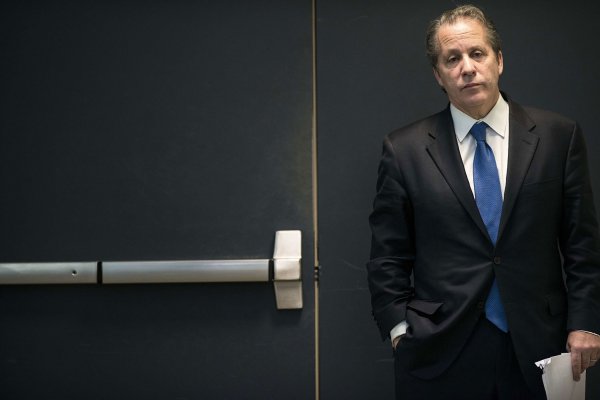 What Gene Sperling Learned in the White House
Next Up: Editor's Pick