Get Ready For A Third Sisterhood Of The Traveling Pants Movie

Lovers of all things denim and YA can rejoice—Alloy Entertainment announced Thursday its plans to release a third film of the Sisterhood of the Traveling Pants franchise, which follows four friends with different body types who magically fit into the same pair of jeans.

It’s unclear, however, if the original cast members will be trying to squeeze into the same pants a decade later. Blake Lively, Alexis Bledel, America Ferrara and Amber Tamblyn have yet to sign on to the film, but The Wrap is reporting that the starlets have expressed interest and are currently in discussion to reprise their roles. There’s still no confirmation that Warner Bros., which distributed the first to films, will do this upcoming film. However, it will be directed by familiar face Ken Kwapis, who did the first film and He’s Just Not That Into You.

The new movie will be based on the plot of the fifth Ann Brashare novel, Sisterhood Everlasting, which reunites the main characters ten years after the previous book (the last film came out in 2008, so the timing won’t be too far off). This means Sisterhood will be following two popular film trends: turning weepy young adult novels into movies (“Oh my God, Sisterhood Everlasting is so sad,” a coworker said upon hearing news of movie), and reuniting casts after a long hiatus (think Ghostbusters, Rocky, Wall Street, Veronica Mars, and Indiana Jones). 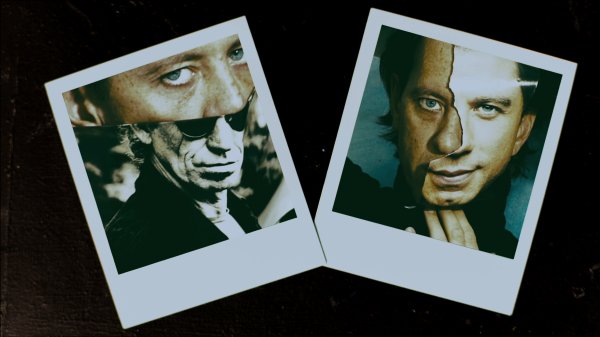 Johnny Depp Cozies Up to Artist Ralph Steadman
Next Up: Editor's Pick