Google, Amazon, and Microsoft are among a collection of technology giants backing a $3.6 million effort to support open source projects that are notoriously underfunded despite serving as a cornerstone of Internet security.

The non-profit tech firm Linux Foundation announced that at least twelve companies will contribute $100,000 or more annually over the next three years to the Core Infrastructure Initiative. That fund will support open source projects including OpenSSL, which will be the first project to receive funds through the new project.

The funding announcement comes just weeks after the Heartbleed security bug, which exploits a vulnerability in the OpenSSL data protection protocol, was first revealed. OpenSSL is open-source and free to use, making it a popular choice for many top companies around the world looking to keep their data transmissions secure. However, it has long suffered from funding deficiencies.

Internet security experts and other activists have called for additional funding and support for the OpenSSL project in the aftermath of the Heartbleed crisis. 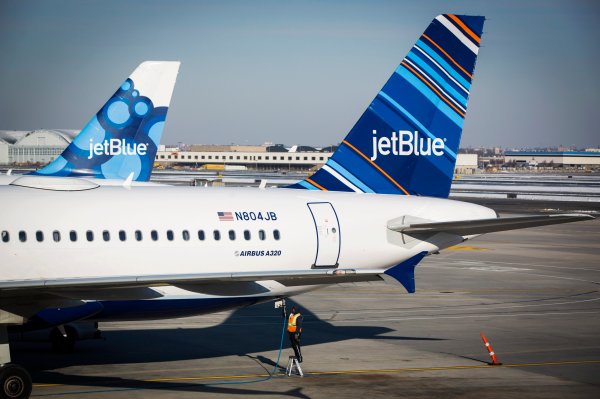 JetBlue Pilots Vote to Unionize the Friendly Skies
Next Up: Editor's Pick