This Is the Incredible New Airbus Jet Everybody Is Talking About

Visitors watch as a Airbus A350 flies past during the Singapore Airshow on Feb. 12, 2014.
Roslan Rahman—AFP/Getty Images
By Matt Vella

Photos of Airbus’ new A350 jetliner have been circulating for months. But the European aviation giant brought the plane to the Singapore Air Show this week, finally giving jet buffs a chance to get up close and personal with it. (See below for photos.)

Nearly a decade in the making, the A350 is Airbus’ answer to Boeing’s much-discussed (and sometimes troubled) Dreamliner. The A350 is an attempt to improve the fuel efficiency and aerodynamics of large commercial jets. Airbus has said it will be available in three variants, accommodating between 276 and 369 passengers.

Boeing has been ahead of Airbus, so far. It delivered its first Dreamliner at the end of 2011. But battery malfunctions grounded the plane and forced Boeing to slow down its roll out. Airbus executive Kiran Rao told the BBC this week that the company learned from the delays with its A380 and is now testing the A350 at roughly twice the rate of its previous plane. 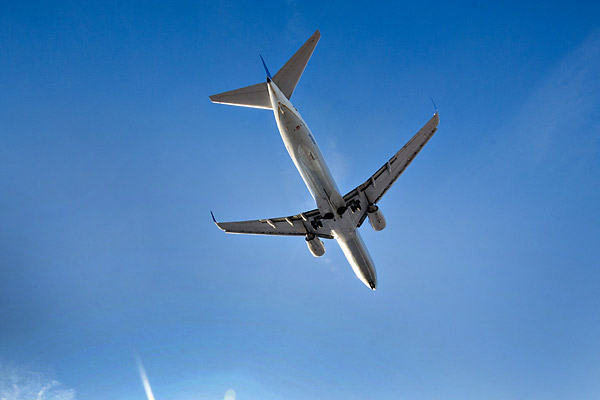 An Ultra-Cheap, Anti-Union Upstart Airline Could Transform Flying
Next Up: Editor's Pick